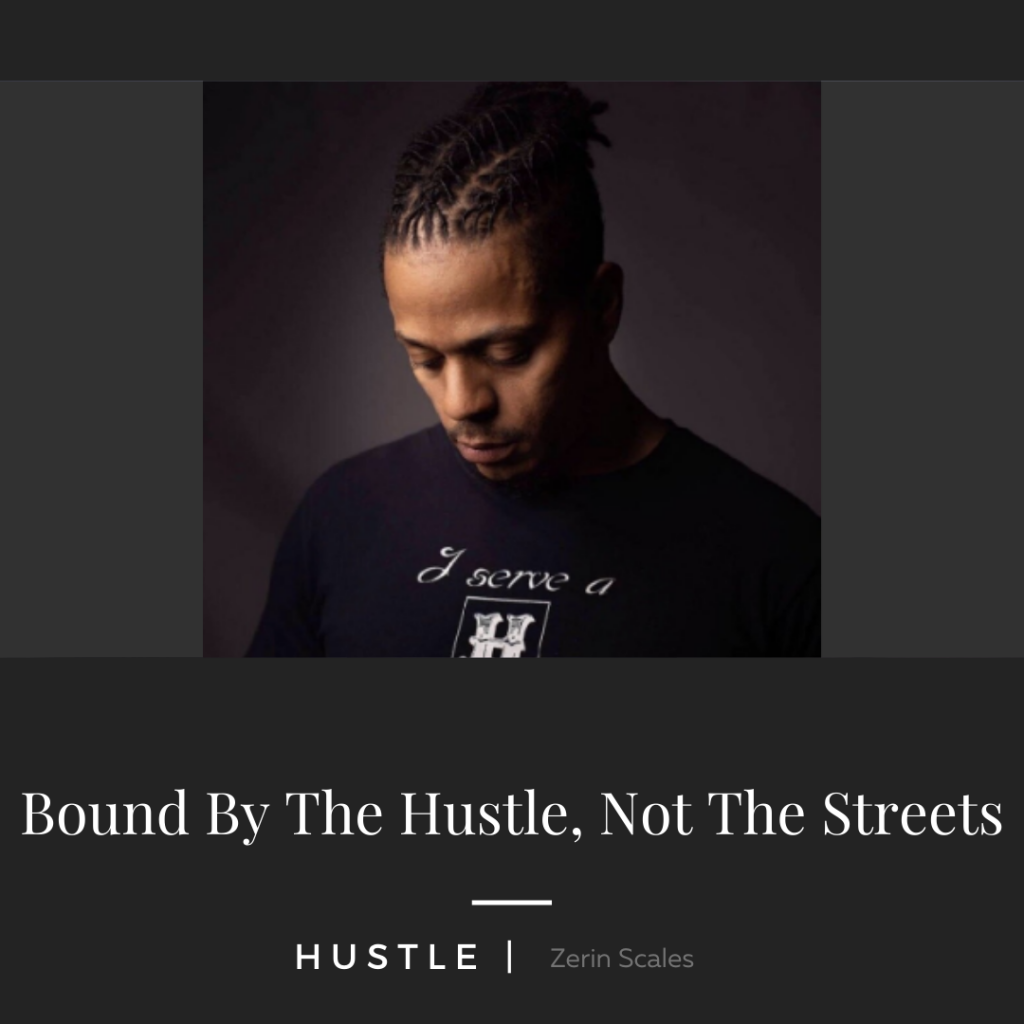 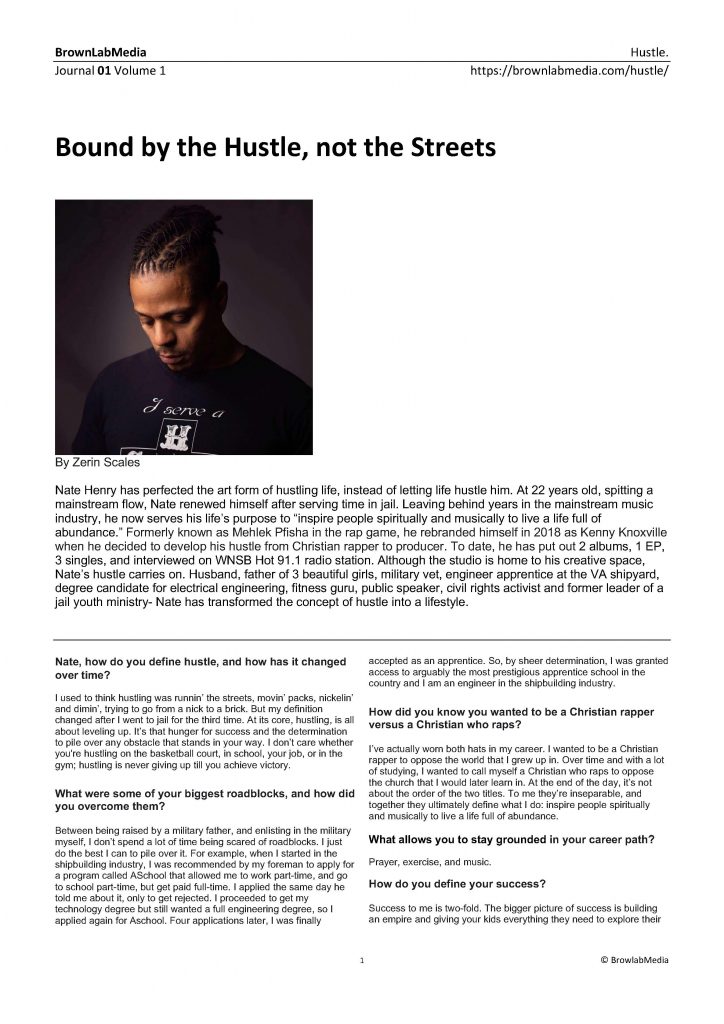 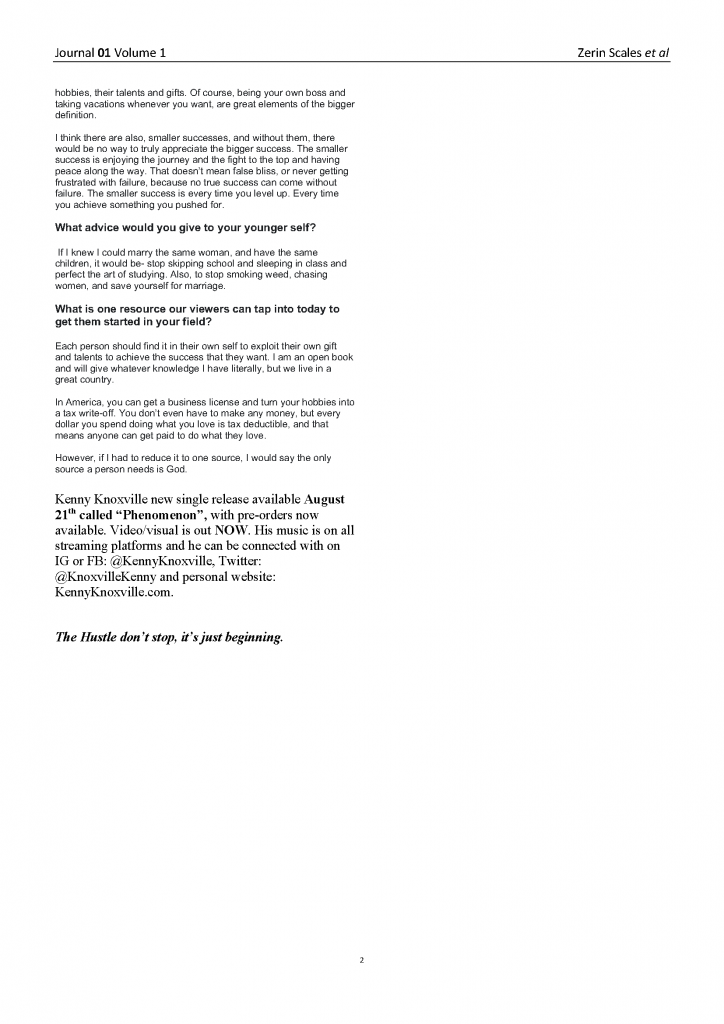 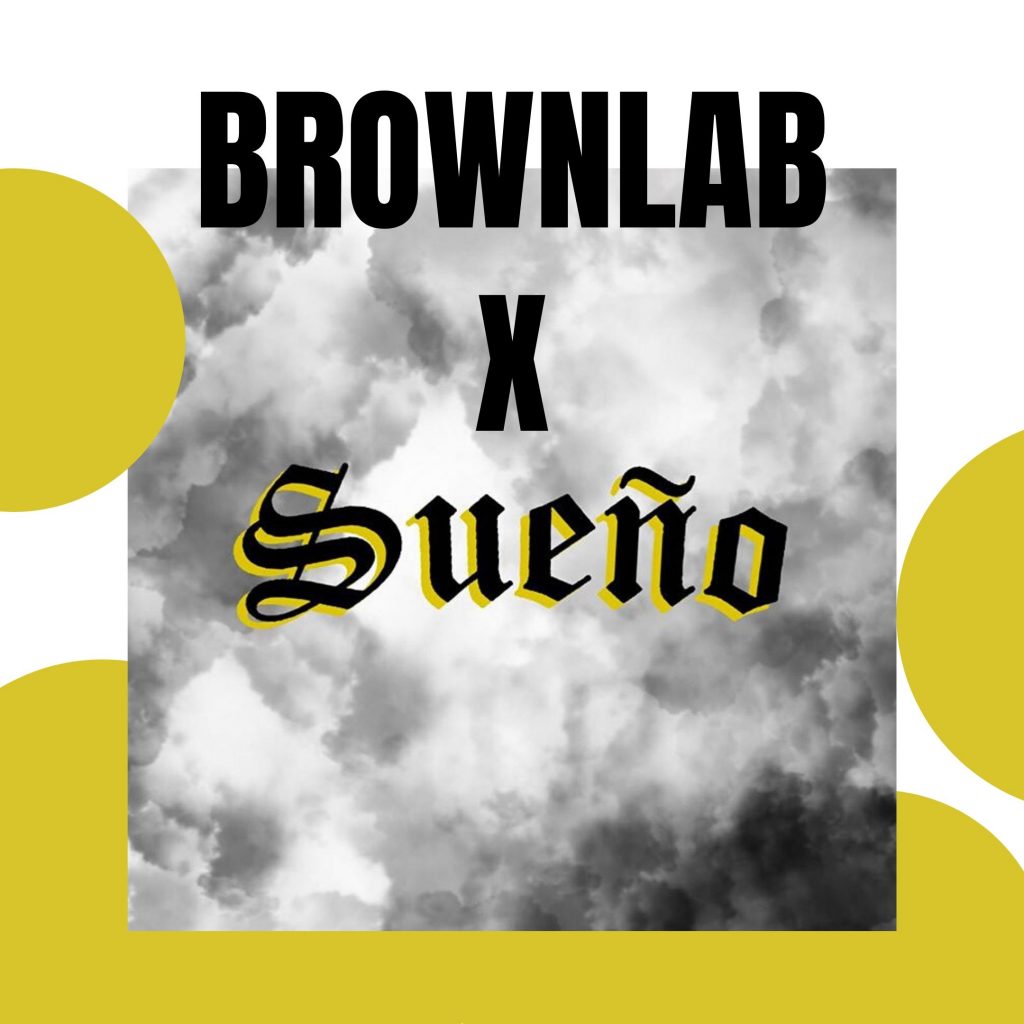 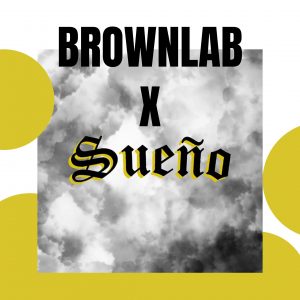 ⁣We did a collab with The Sueño team to bring you a playlist called – Influence The Dream. If you grew up in a Hispanic community you’ll recognize a lot of these songs. Here you’ll find The Sueño teams @1234thedream playlist with the music They listened to while growing up in East Hollywood, Mid City, La Puente. A mixture of genres including reggaeton, hip hop or rap in Spanish and English. Once you listen to this playlist you’ll identify where they get their taste from when creating their own music. With influences from the likes of @eminem @calle13 @tegocalderon @2pac and @pinkfloyd

Push play and go back to the days of quinceñeras, 40’s and house parties. ⠀ 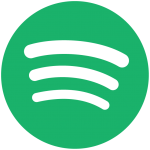 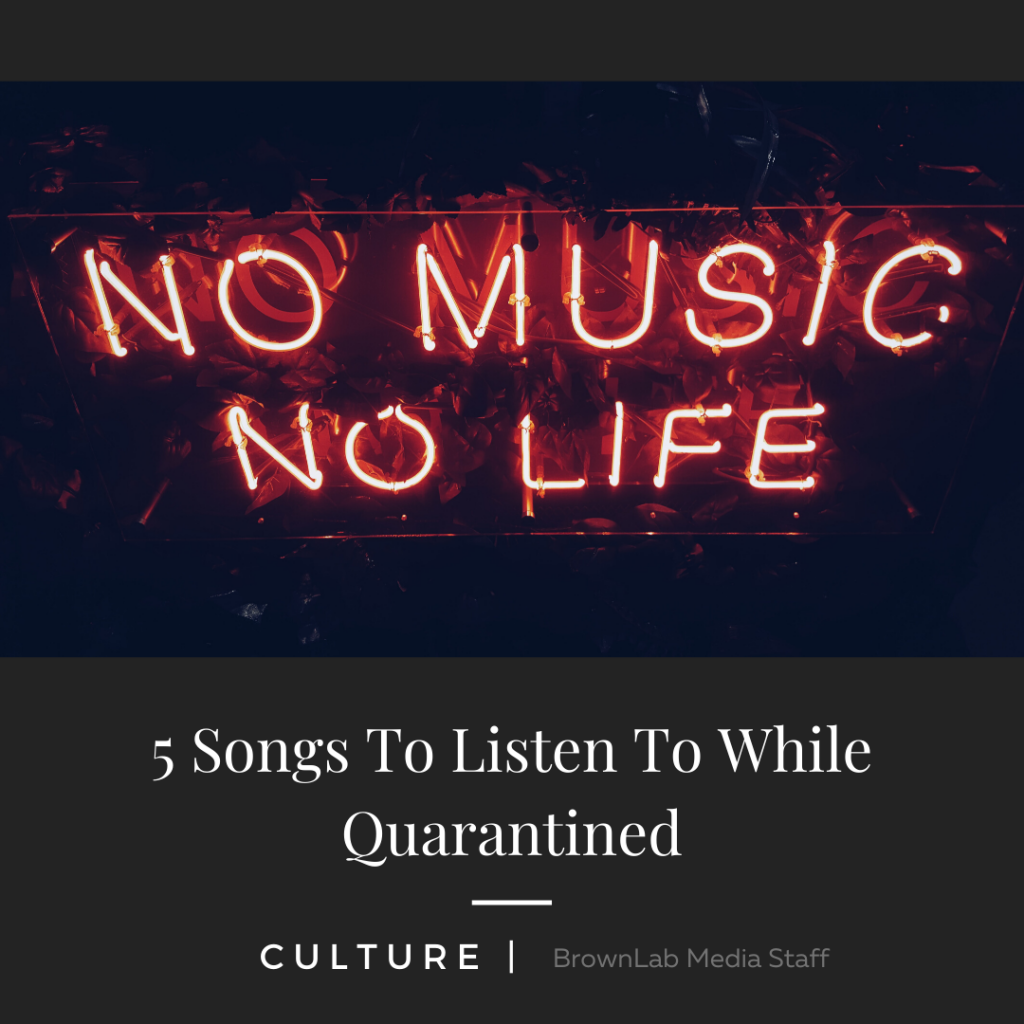 5 Songs To Listen To While Quarantined 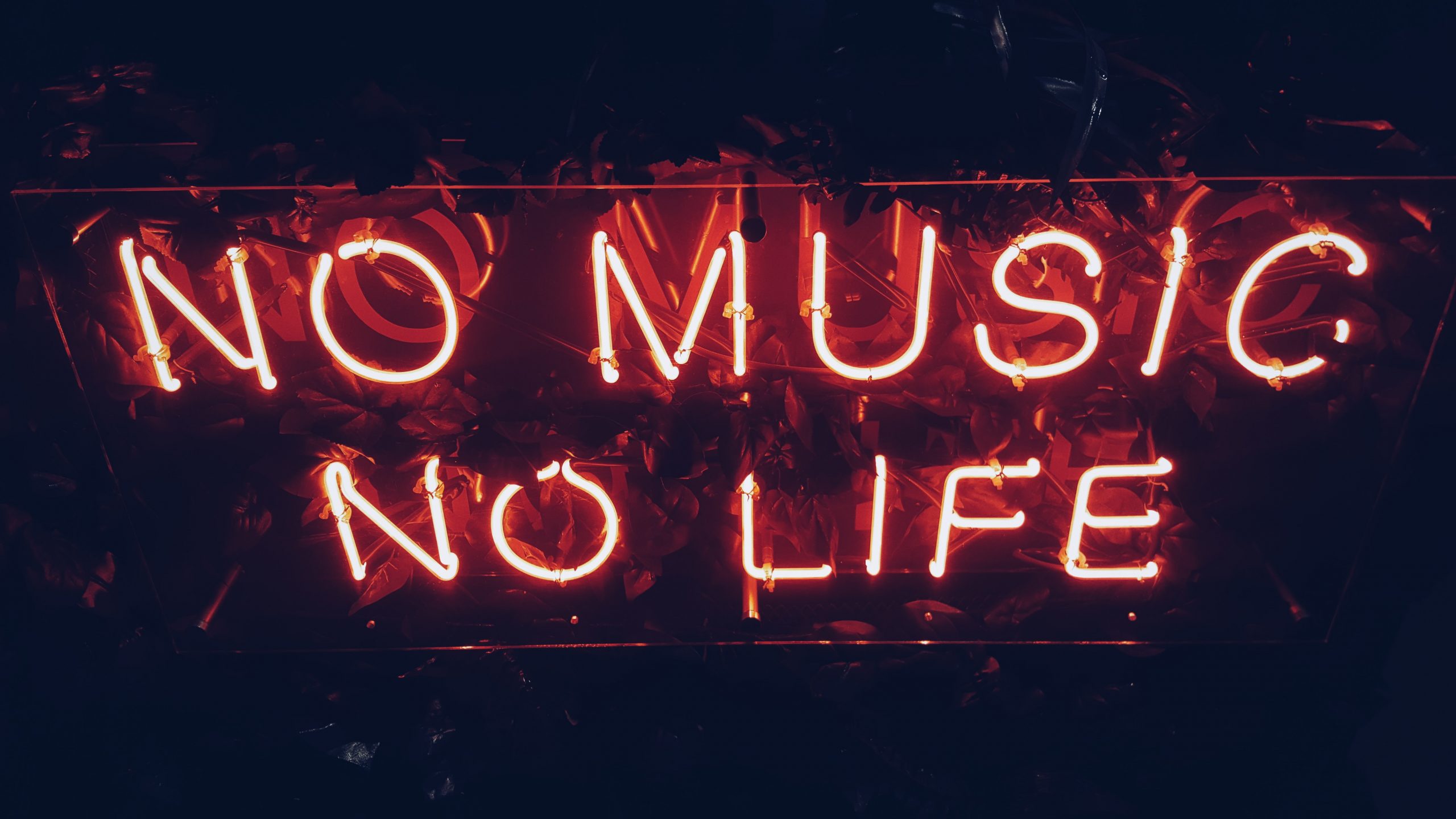 Photo by Simon Noh on Unsplash

Here is a list of 5 songs you should take a listen to while stuck at home for the next few weeks, hopefully not months. Music has the power to inspire us to take on ideas that we have locked up in the back of our heads and said we’ll come back to it later. Now is the time, get your creative juices flowing and make something happen. At the very least, each song will bring a message that will resonate with you during this time of isolation. 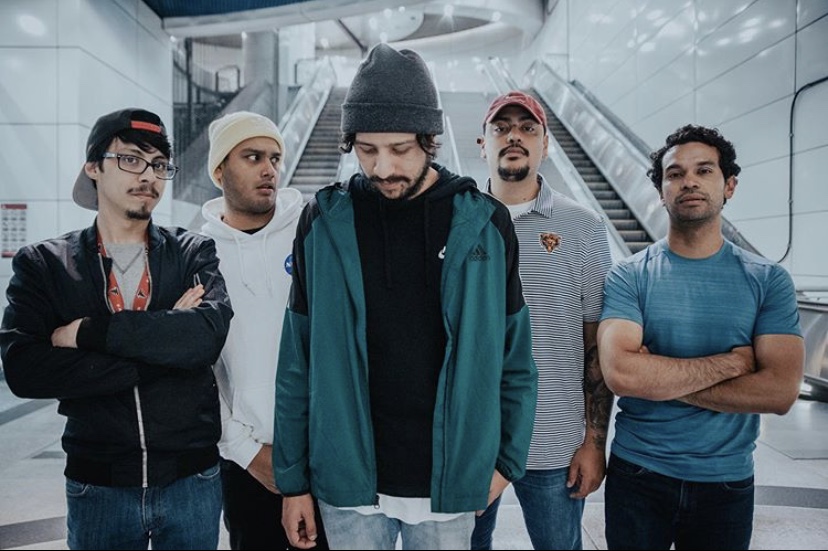 With a lot of time in our hands – safer at home – we can pause and look at ourselves in the mirror more than usual. Pay attention to the details in the way that we present ourselves in a fast moving world. More importantly, we can dive deeper into the relationships that we need to strengthen, fix the ones we had no time for and understand the ones we burned. 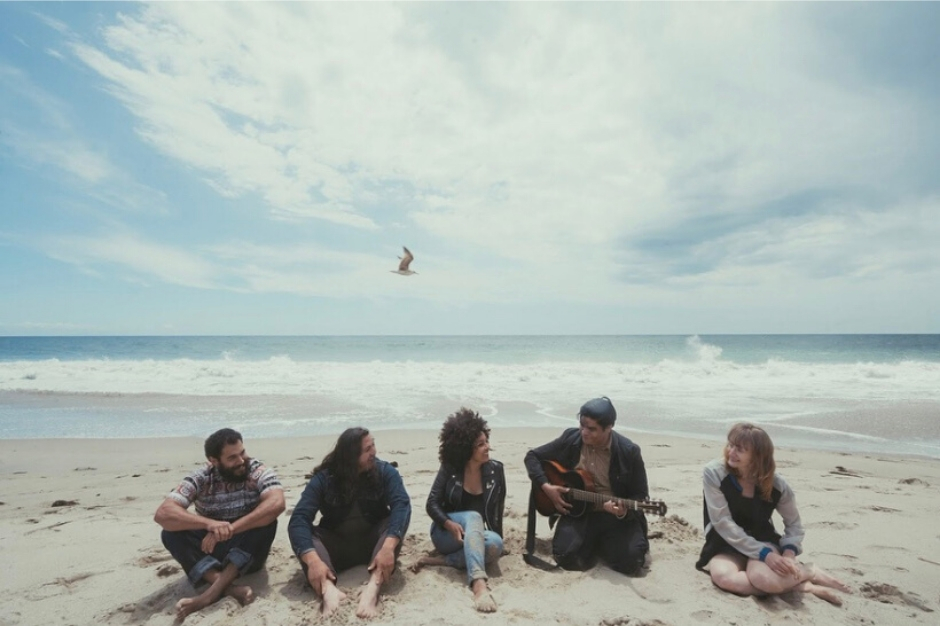 Ironically this song is titled “Going Nowhere”– exactly what some of us are doing! This song has so much groove and spunk that will make you want to get up and do some chores. It seems like the perfect time to actually do some spring cleaning that you desperately needed to do. Just like Marie Kondo suggests, “If it brings you joy, keep it.”. So get up and be proactive!
LISTEN
Instagram 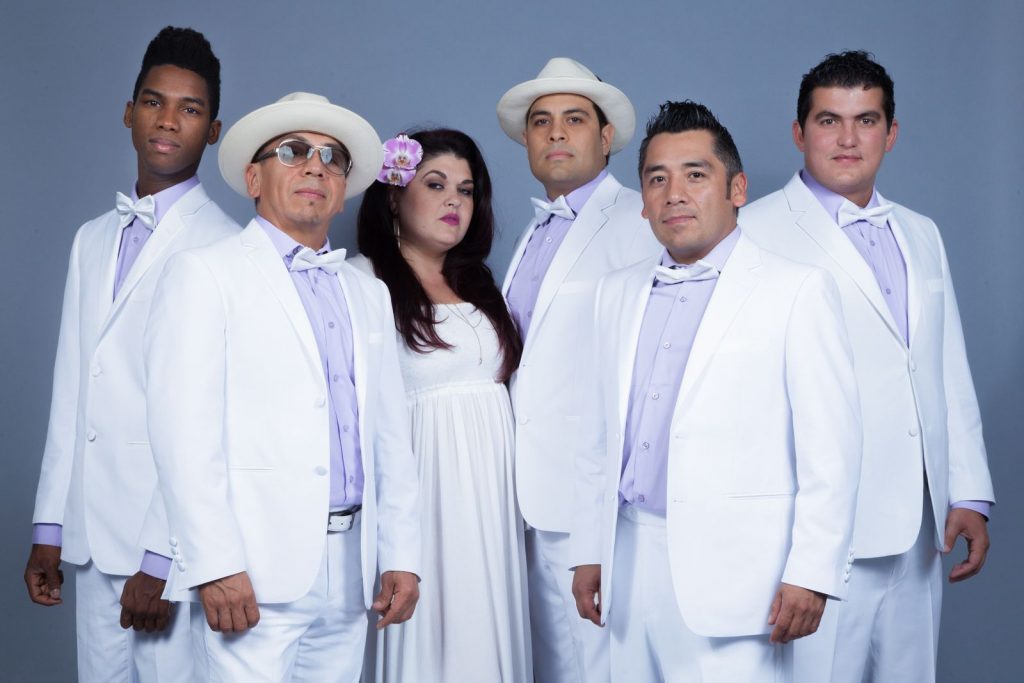 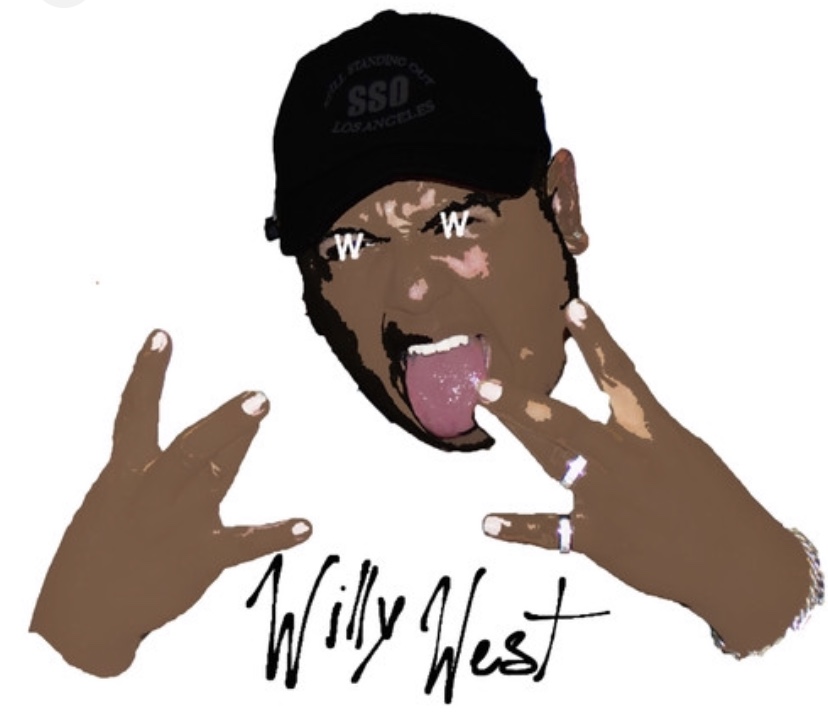 This song focuses on the story of a first generation Salvadorian American from Los Angeles California. The whole production of the song including the lyrics and the music video touch on the inspiration that this city has to offer. A memory of the good ol’ days when we were able to meet with friends and go out and explore the streets. If you’re starting to feel bored at home, here is a song that combines 2 old school beats that will take you back to memory lane. 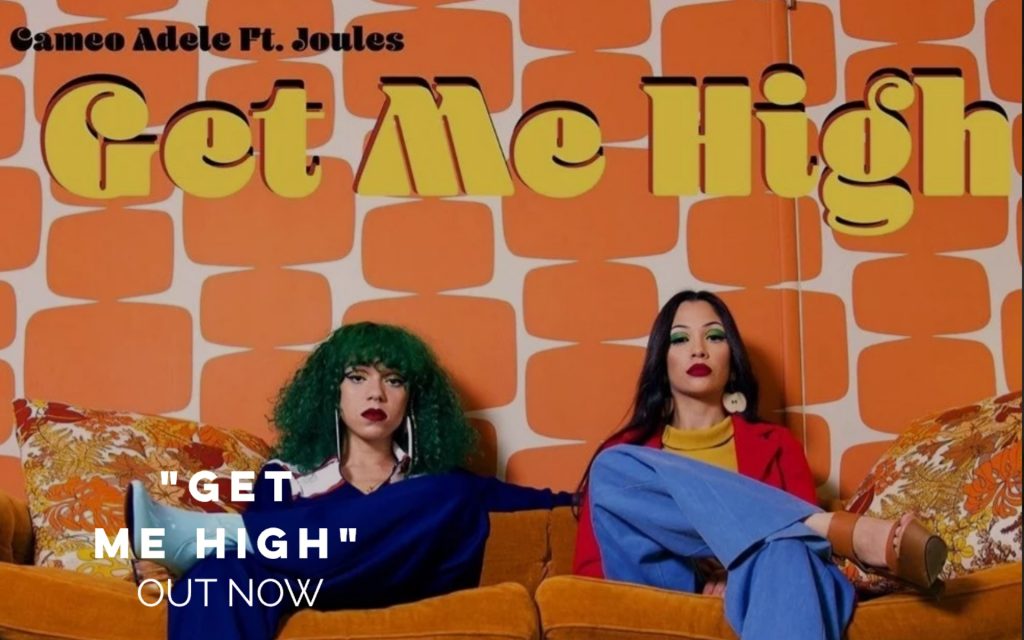 LADIES!!! Whatever you do, don’t cut your bangs during this quarantine!! (Let’s wait for your hairstylist to handle that) Instead, try listening to this amazing song, which I’m sure will make you feel so much better about yourself. This song was created by two amazing ladies who’s art is manifested through music. They write about how we have to prioritize ourselves and do whats best for us. It’s time to let go of all those toxic relationships! If they aren’t making you feel high then “ I think it’s time to detoxify”. 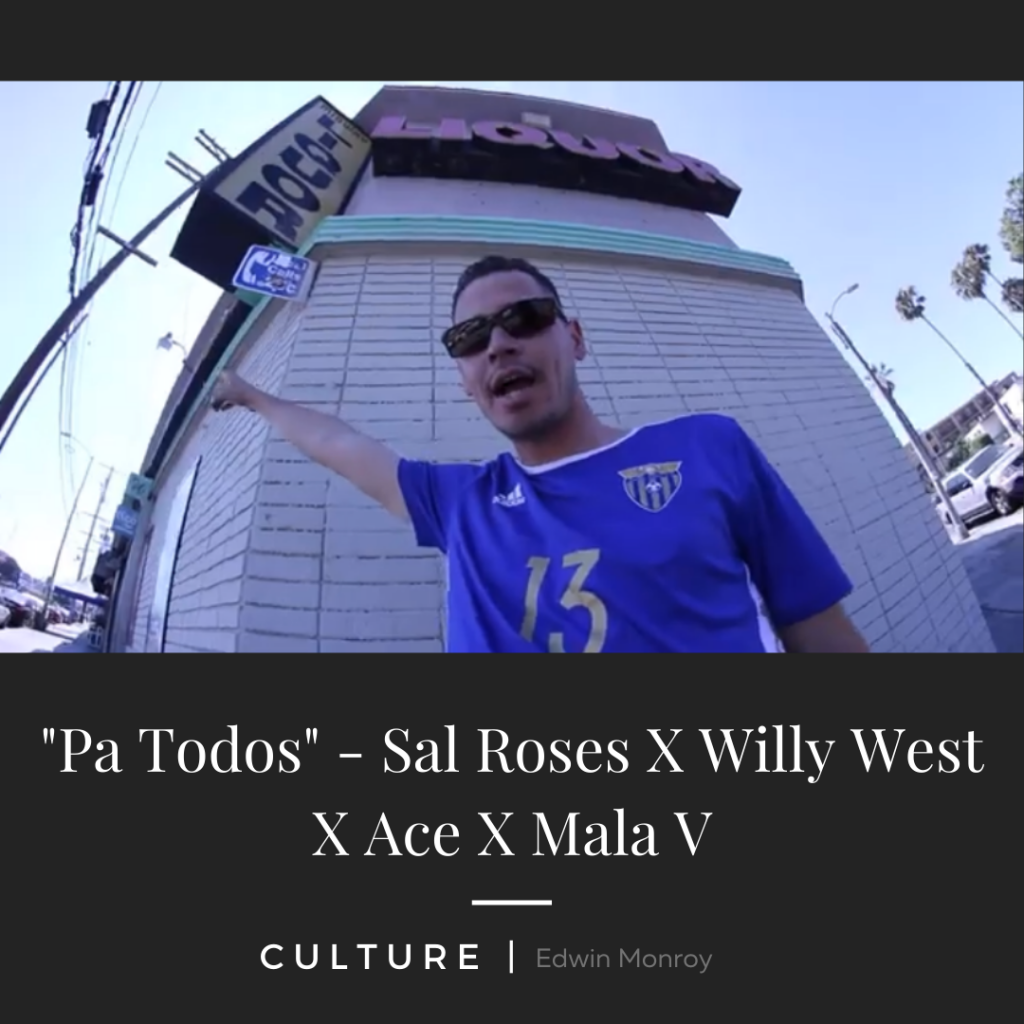 Story behind song: A story of struggle for success, making it through the bottom all the way to the top. Once we’re at the top it’s “Pa Todos” for everyone. It’s an all in Spanish song, basically we have to share the success. We’re in a critical moment in time where as Latinos we’re starting to see what we’re capable of and as many people as I see next to me right now in the grind, I want to see that many people up top with me. A message that we’re trying to put not just in that song but in everything that we do, all the success is shared success, it’s for everyone, es Pa Todos