The culture and power that music brings along can create change. The combination of your ears and your voice can create all the feels.

Story behind song: A story of struggle for success, making it through the bottom all the way to the top. Once we’re at the top it’s “Pa Todos” for everyone. It’s an all in Spanish song, basically we have to share the success. We’re in a critical moment in time where as Latinos we’re starting to see what we’re capable of and as many people as I see next to me right now in the grind, I want to see that many people up top with me. A message that we’re trying to put not just in that song but in everything that we do, all the success is shared success, it’s for everyone, es Pa Todos

Title: The City Needs A Championship

Story behind song: This song says a lot about what I like to do as an artist, I like to tell the stories of struggling to win. The city needs a championship, is the story of our time for any Angeline, for anybody in any neighborhood, whether its east Hollywood, south-central, highland park to the valley, anywhere. The last few years our city has struggled, we have the largest population of homeless people in the country, we have increasing housing prices, gentrification is kicking our butts, traffic, we battle every single day. To the point where the goals that we set as a city, based on people like Kobe Bryant, we have that mamba mentality, where we take championships and nothing less, all of our struggles will be worth it. This song talks about how the dodgers came so close to winning the world series and then to find out that we got cheated out of championships, it’s only preparing us for that moment when we do win. At this moment we’ve had the dodgers lose 2 world series, the rams go to the super bowl, 2 killer soccer teams and of course the Lakers and clippers are neck to neck right now but the city still has not had a championship performance. We’re hungry for one and we also know that we will get one very soon. A little bit of the mentality of the city, yea we suffer but we also will attain that championship. 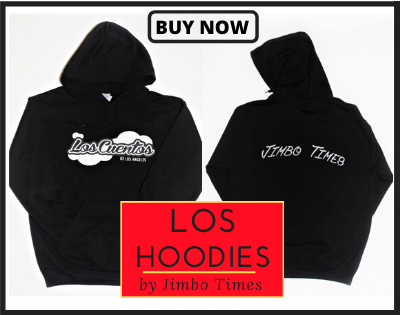